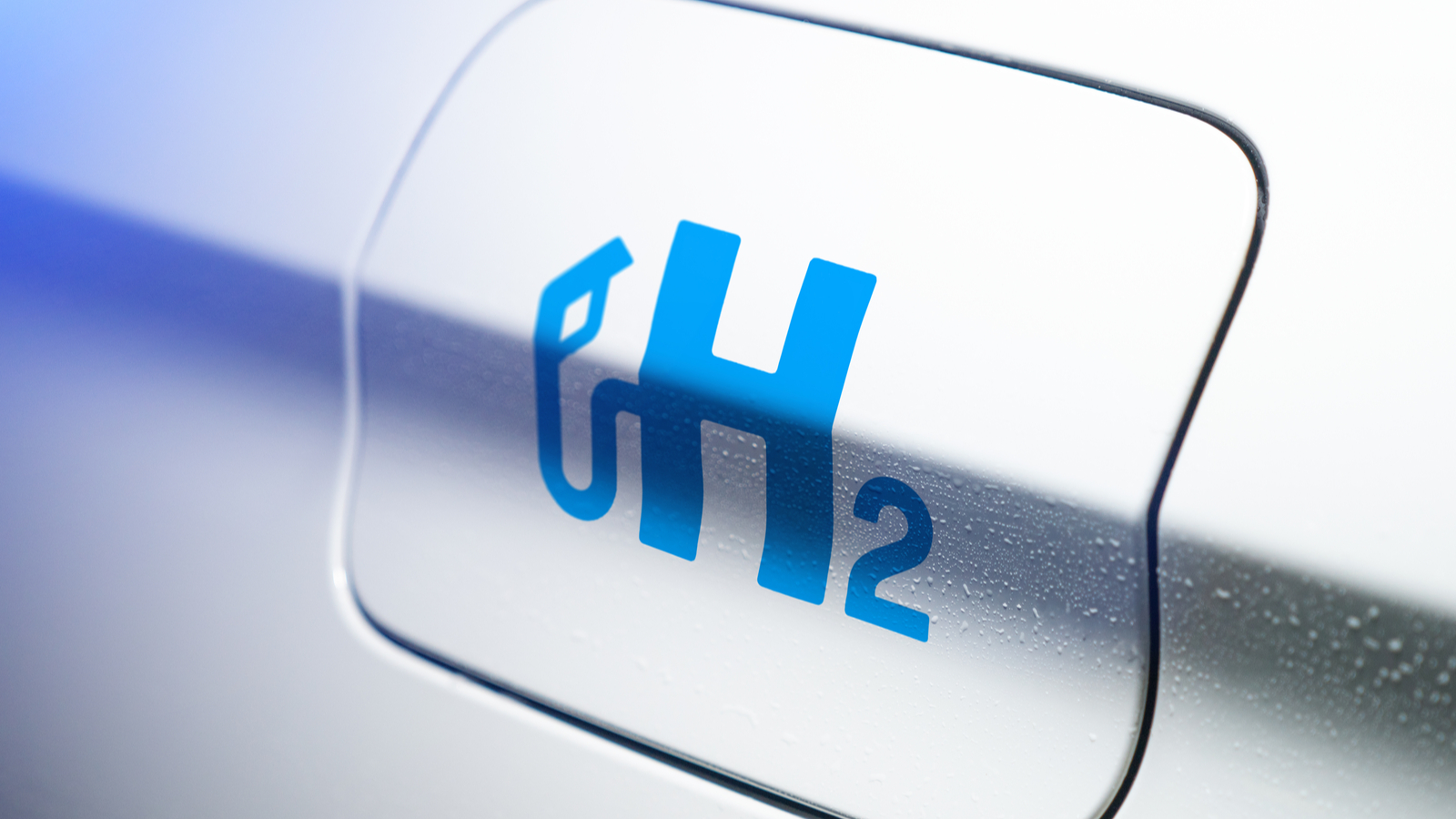 Shares in hydrogen fuel system company Plug Power (NASDAQ:PLUG) have been a big mover in 2021. However, for the past two months, they’ve been going in the wrong direction. PLUG stock gained 950% in 2020, then started off 2021 with a 127% surge in the first three weeks. It’s been downhill since then, though. PLUG shares are now in a slump. After dropping to the $33 level, they are close to being back to where they were to start the year.

A short seller has been raising doubts about the viability of the hydrogen economy in general. That has scared off a lot of investors. However, the resulting drop in PLUG stock has created a buying opportunity for those who believe in the long-term potential of hydrogen.

It’s also worth noting that Plug Power is not an opportunistic startup with a collection of prototypes. This is an established hydrogen fuel cell company with a 24-year history, proven products and paying customers.

Hydrogen stocks, including PLUG stock, were on fire in the second half of 2020 on the strength of President Joe Biden’s Green New Deal. A focus on zero-emission vehicles is good news for electric vehicles (EVs) at the consumer level. But for commercial application, hydrogen fuel cells — which don’t require hours of charging — have proven more popular. Plug Power has a solid business providing zero-emission hydrogen fuel cell forklifts and fueling solutions for commercial warehouses and distribution centers.

However, there has been some controversy over whether that hydrogen can ever be “green.” That would mean the hydrogen would have to be manufactured using renewable energy. The problem is most hydrogen today is not green. It is produced using coal or natural gas and emits CO2. In other words, the hydrogen fuel cell is zero-emission, but producing the required hydrogen fuel is not.

As Barron’s reports, short-seller Kerrisdale Capital Management released a report in January that casts doubt on whether green hydrogen will ever be commercially viable. It also raises concerns that battery technology could improve to the point where it supplants hydrogen fuel cells for warehouse fleets. Both scenarios would be bad news for Plug Power. That report helped to kick off the current slide in PLUG stock.

The Kerrisdale Capital Management report is speculative, of course. There are also many proponents who feel that green hydrogen will become economically viable in less than a decade. And in the meantime, there is an intermediate stage known as blue hydrogen, which employs carbon capture to minimize the environmental impact of hydrogen production.

On Jan. 6, Plug announced a strategic partnership with South Korea’s SK Group. That country expects its hydrogen economy to be worth $40 billion by 2040. SK Group is teaming up with Plug Power to provide hydrogen fuel cell systems, hydrogen fueling stations and electrolyzers in the South Korean and Asian markets. The deal includes a $1.5 billion investment in Plug Power by SK Group. That news naturally helped kick off the PLUG stock surge at the start of January.

In addition, Plug released revised earnings guidance that is nothing but good news for investors. On Jan. 26, the company announced it had exceeded 2020 gross billing targets. In addition, it raised billing guidance modestly for 2021 (from $450 million to $475 million), and dramatically hiked its 2024 gross billings target to $1.7 billion.

The second half of 2020 was a stellar period for Plug Power and its investors. A new president determined to bring in a zero-emission economy — and willing to spend big to do so — was nothing but good news for hydrogen stocks. PLUG stock closed 2020 with a gain of 950% for the year. More good news, including closing that big strategic investment from SK Group, helped shares to surge in early 2021, closing at a nearly 20-year high in January.

Then came a bit of short-term reality in the form of short-seller action, followed by a Q4 earnings and revenue miss. The combination has scared off a lot of investors and knocked PLUG stock down to near where it started 2021.

That short-sighted thinking on an established company that shows big long-term promise has resulted in a real opportunity. The investment analysts polled by The Wall Street Journal get it. They have PLUG rated as overweight. Their average 12-month price target of $62.49 offers 88% upside.

PLUG stock also rates an “A” in Portfolio Grader. And the company now has $5 billion in cash at its disposal to execute on its global growth strategy. That makes Plug Power a pretty tempting way to add green to your portfolio — with growth, and in support of zero-emission technology.

6 Dividend Income Stocks With Better Yields Than the S&P 500
GameStop Is the One Meme Stock to Avoid at the Moment
7 Stocks Under $20 to Buy and Hold Forever
Nvidia Stock Is Down, But Still Expensive
The Smartest Way to Play the Autonomous Vehicle Boom