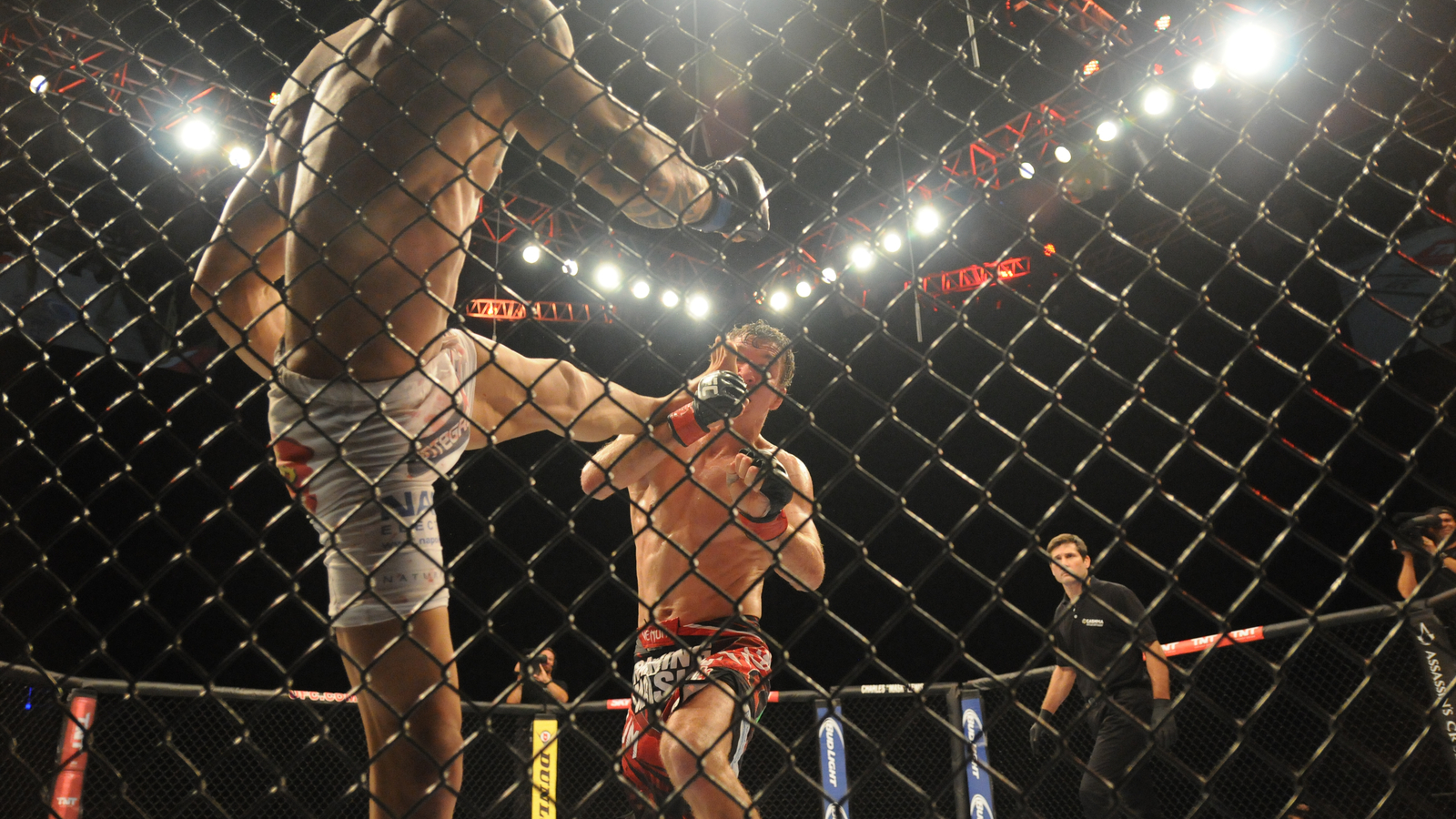 Have you ever watched the cheering crowds at an Ultimate Fighting Championship (UFC) event and wondered if you could invest in the company? Well, now you can (indirectly, at least) as UFC parent company Endeavor Group (NYSE:EDR) recently had its initial public offering (IPO) of EDR stock. 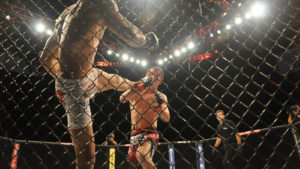 As we’ll see, the shares have already moved higher since the public debut of the stock. Nevertheless, it’s still early in the game and there may be much more upside ahead.

Moreover, Endeavor Group has a backstory that’s as thrilling as a mixed martial arts tournament.

So stay tuned as we go toe-to-toe with a media powerhouse that many traders don’t know about yet, but entertainment-industry aficionados should be quite familiar with.

A Closer Look at EDR Stock

Let’s rewind a little bit. On April 28, 2021, Endeavor Group priced its offering of Class A shares at $24 apiece. That’s at the upper end of the $23-to-$24 range established previously.

The shares started trading on the New York Stock Exchange on April 29.

You can probably guess what happened next. The EDR stock price went up, of course, posting a 5% gain in its trading debut.

The upward momentum persisted, with the share price reaching a fresh high of $33.20 on May 14.

So, what to do now? If you got in at the ground floor, I suppose you could just take the money and run.

Or you can stay in the fight for all 12 rounds as Endeavor Group should continue to offer excitement and, hopefully, power-packed returns.

A Star Is Born

Not all legends in the entertainment industry are actors and actresses. Sometimes, they’re the companies that work behind the scenes to create Hollywood magic.

Currently headquartered in Beverly Hills, Calif. (as Endeavor Group), William Morris was founded in 1898 and has signed on a bevy of famous names over the years, including Charlie Chaplin, Marilyn Monroe and Elvis Presley.

Today, the re-branded holding company includes additional forms of business, including a sports-betting business that was launched in 2018.

Yet, despite the company’s illustrious history, it’s the 2016 acquisition of a controlling stake in the UFC that’s really grabbed people’s attention.

Like his brother, the Endeavor CEO is known for exhibiting a flair for bravado and bluster.

Those qualities were on full display when he boasted about his company, “We’re unique. There’s nobody else that sits in all the places we sit… Nobody compares to us.”

Interestingly enough, I haven’t heard much buzz about EDR stock in the trading community on social media.

Perhaps that will change soon. At the moment, I suspect that traders are distracted by certain shiny objects in the markets, including some high-flying cryptocurrencies.

Yet, while retail traders might not have caught on to EDR stock’s potential for further upside, the smart money is already positioning itself.

As I learned from InvestorPlace contributor Sarah Smith, Endeavor Group has some high-profile, well-heeled backers. These include:

Clearly, these investing whales see the potential here — and in all probability, the amateur traders will get in at substantially higher prices.

We’ve covered quite a lot of history here — from Charlie Chaplin and Marilyn Monroe to the UFC.

The connecting thread here is an entertainment-industry mainstay with awesome clout and room to grow.

And with that in mind, you can join up with the smart money and own a star-studded stake in Endeavor Group.

David Moadel has provided compelling content — and crossed the occasional line — on behalf of Crush the Street, Market Realist, TalkMarkets, Finom Group, Benzinga, and (of course) InvestorPlace.com. He also serves as the chief analyst and market researcher for Portfolio Wealth Global and hosts the popular financial YouTube channel Looking at the Markets.