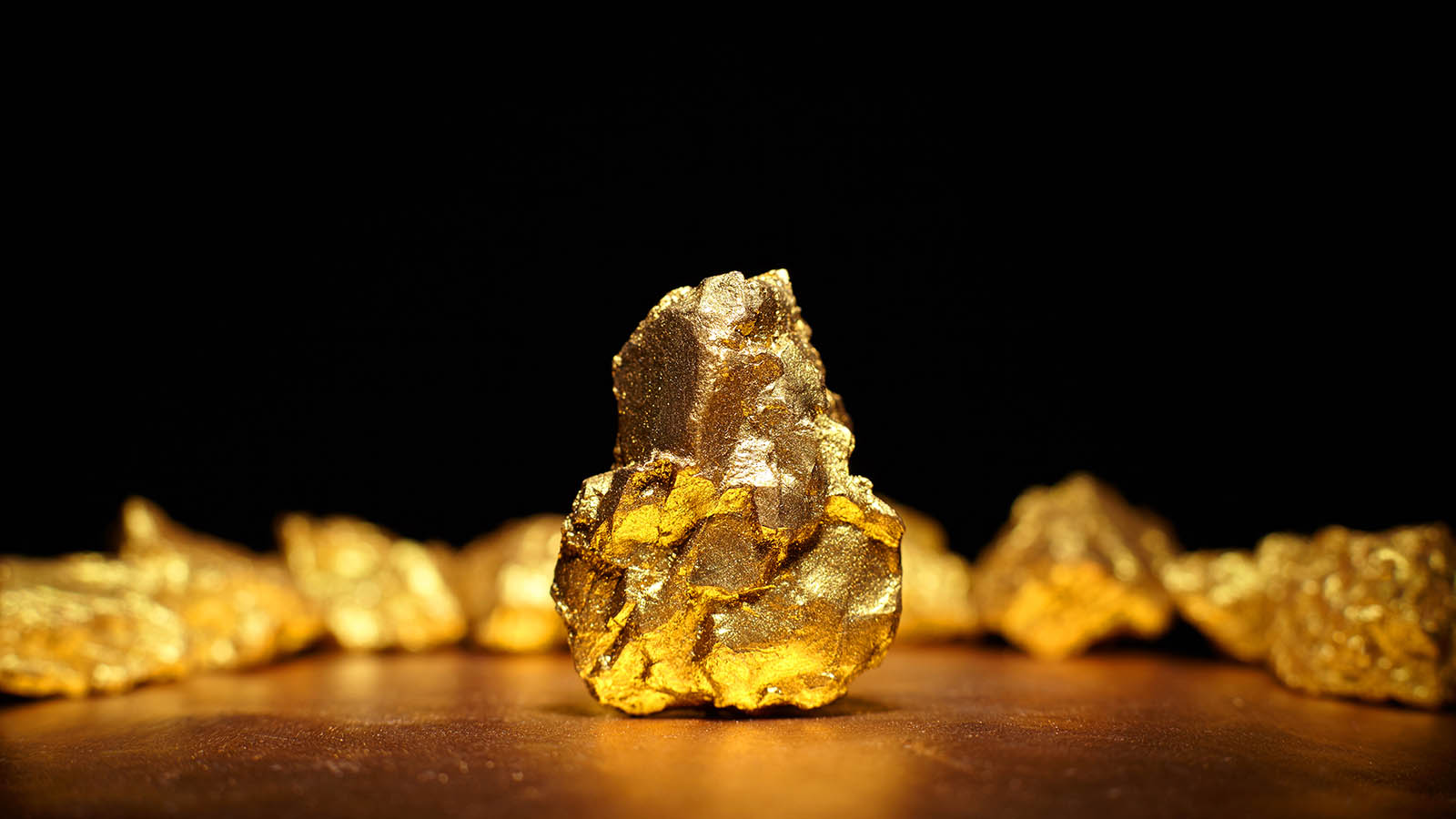 For the past decade, Northern Dynasty (NYSEAMERICAN:NAK) stock has been one of the larger gold mining juniors out there.

The company has long sought to develop its Pebble property into a working gold mine. In recent years, the price of gold cooperated as well. As gold surged, it seemed increasingly as if NAK stock would finally work out for investors.

The quick story is that the Pebble prospect is located in a remote corner of Southwestern Alaska. One of the world’s largest sockeye salmon ecosystems is in the vicinity, which has led to unified opposition to the mine.

Alaska’s fishermen fear that the Pebble gold mine would destroy their livelihoods. Meanwhile, environmentalists don’t want a pristine Alaskan ecosystem to be disrupted.

All this came to a head last year when the U.S. Army Corps of Engineers made its decision on Pebble. Despite this decision still being during the generally pro-business Trump Administration, the Corps rejected Pebble’s mining permit.

The change in government to a more liberal administration is unlikely to improve matters. President Biden has previously been on the record as opposing Pebble as well.

Given this most difficult backdrop, Northern Dynasty has had to pivot. After all, what is the company supposed to do if Biden keeps the mine project blocked through the duration of his term as well?

Thus, management has come up with a new plan. Pebble contains large quantities of both gold and copper, and now the focus will be on the latter metal.

There is one thin hope left for Northern Dynasty’s mine prospects in the near-term: Copper. The price of copper has more than doubled since last year’s lows. This is of crucial importance, both economically and strategically.

Investors sometimes call the base metal “Doctor Copper” because it is said to have a Ph.D. in Economics. They say that because copper’s price tends to be an excellent barometer of economic activity. Copper goes into building materials, electronics, telecommunications, and much more.

Of particular note, the world will need huge quantities of copper to build renewable energy systems such as wind turbines. These systems take many times more copper to set up than traditional fossil fuel-powered energy sources.

While copper is not a rare earth resource, it can take years to get a new supply of it up and running. With politics swinging hard to the left in traditional copper-exporting powerhouses such as Peru and Chile, this creates some supply risk.

Given that, you can make a national security argument in regard to America’s domestic copper mines.

If you read Northern Dynasty’s updated investor presentation, it now highlights copper and green energy right out of the gate. Northern Dynasty notes how copper demand is expected to double in coming years and that renewable energy isn’t feasible without a steady supply of copper.

Pebble would give the U.S. a large domestic source of copper and other increasingly strategic metals.

As we’ve seen with the semiconductor shortage this year, when supply chains freeze up, everything grinds to a halt. In that light, the federal government may prioritize securing domestic copper resources instead of focusing on the harmful environmental impact of new mining projects.

In addition to that, Northern Dynasty continues to hammer home other points. Pebble would create tons of jobs, both for constructing the mine, and permanently in order to operate it.

Northern Dynasty says that those mining jobs would pay wages of at least $100,000 per year and that the mine would contribute an estimated $50 million per year in royalty taxes to the Alaskan government.

Northern Dynasty has been trying to advance the Pebble project for many years now. It has run into persistent local community opposition. And various politicians on both sides of the aisle oppose the mine. Even the Trump Administration wouldn’t give it the green light.

In other words, this thing probably isn’t happening under the Biden Administration, and quite possibly not anytime after that either.

Give credit to management for a clever pivot trying to make a compelling pitch with copper. Perhaps it will work, but it seems like a last gasp move to try to avoid facing the fact that other regional stakeholders simply don’t want this site to become a mine.

Investors are worried about inflation. With all the monetary and fiscal stimulus going on following the pandemic, it makes sense why folks are nervous. However, the prices of gold and silver aren’t exactly skyrocketing despite the favorable tailwinds.

Furthermore, a gold junior penny stock is probably not the best way to hedge inflation. Particularly since opposition to the company’s mine has been broad and persistent. NAK stock is little more than a gamble on shifting political winds at this point.

On the date of publication, Ian Bezek did not have (either directly or indirectly) any positions in the securities mentioned in this article. The opinions expressed in this article are those of the writer, subject to the InvestorPlace.com Publishing Guidelines.

Ian Bezek has written more than 1,000 articles for InvestorPlace.com and Seeking Alpha. He also worked as a Junior Analyst for Kerrisdale Capital, a $300 million New York City-based hedge fund. You can reach him on Twitter at @irbezek.