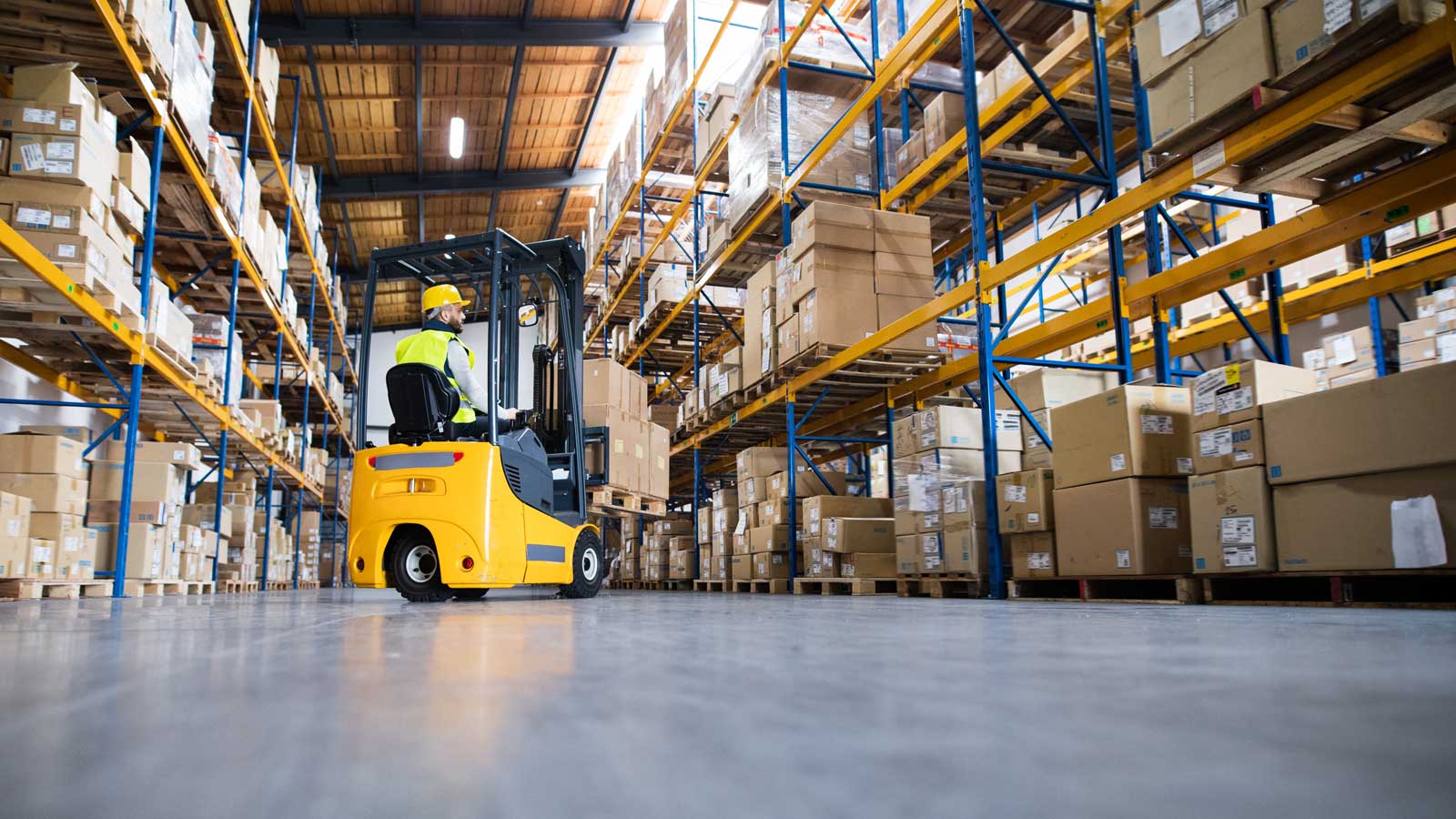 On June 3, Plug Power revealed that it would partner with French auto giant Renault to build vans propelled by hydrogen power.

On June 7, the U.S. government endorsed the use of hydrogen as a fuel and said that it would use Washington’s considerable power to make it more affordable.

The Department of Energy’s recent statement on hydrogen amounted to an unquallified endorsement of the fuel.

Naming hydrogen as one of the department’s “Energy Earthshots,” Energy Secretary Jennifer Granholm said in a statement, “The Energy Earthshots are an all-hands-on-deck call for innovation, collaboration and acceleration of our clean energy economy by tackling the toughest remaining barriers to quickly deploy emerging clean energy technologies at scale. ”

Speaking about the Biden administration’s “Hydrogen Shot” specifically, the secretary was quoted as saying, “Hydrogen Shot… sets an ambitious yet achievable cost target to accelerate innovations and spur demand of clean hydrogen. Clean hydrogen is a game changer. It will help decarbonize high-polluting heavy-duty and industrial sectors, while delivering good-paying clean energy jobs and realizing a net-zero economy by 2050.”

With portions of its infrastructure proposal that it’s already released, the administration has shown that it’s ready to spend a great deal of money on the promotion of clean energy.

As a national and global leader in green hydrogen, Plug Power is very well-positioned to benefit from Washington’s help.

In the past, I’ve cited support by the governments of the EU and of California for hydrogen as reasons to be bullish on PLUG stock.

Now that Washington is definitely on board with promoting hydrogen in a big way, I’m much more confident in the outlook of hydrogen in general and in Plug Power in particular.

Plug and Renault disclosed that their joint venture, called Hyvia, would look to start “building three types of fuel-cell vans at existing Renault plants in France by the end of this year,” Investor’s Business Daily reported on June 9.

Renault is a huge automaker that generated 43.47 billion EUR of sales last year. Consequently, I’m convinced that the French automaker can spend a great deal of money on developing and marketing the hydrogen vans that it’s building in partnership with Plug Power.

Also worth considering is that Renault can market the vans in the EU, which is in the process of enacting very favorable policies towards hydrogen.

Finally, Renault can use its vast connections with European businesses and dealers to sell the hydrogen vans.

The Bottom Line on PLUG Stock

The Biden administration’s tremendously favorable view towards hydrogen will ultimately help Plug Power in many ways. And with Renault’s help, Plug Power looks poised to make a great deal of money from selling hydrogen vehicles in Europe.

I continue to believe that, given the vast opportunities arising in hydrogen and Plug Power’s leadership position in the fuel, PLUG stock remains vastly undervalued.

On the date of publication, Larry Ramer held a long position in PLUG.

Larry Ramer has conducted research and written articles on U.S. stocks for 13 years. He has been employed by The Fly and Israel’s largest business newspaper, Globes. Larry began writing columns for InvestorPlace in 2015.  Among his highly successful, contrarian picks have been GE, solar stocks, and Snap. You can reach him on StockTwits at @larryramer.