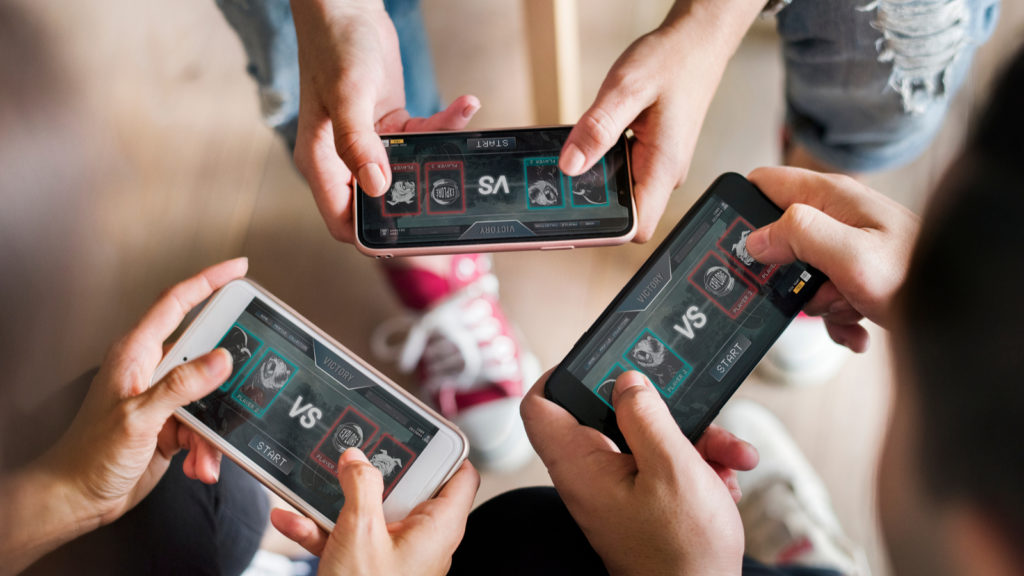 Mobile gaming platform Skillz (NYSE:SKLZ) stock has been volatile since going public via the SPAC route in December.

The stock grew by a massive 150% by February before tumbling below its IPO price of $17.90.

It was hit by the perfect storm, which involved a short report, equity dilution, and the SPAC bubble burst. However, it remains a rapidly growing business with high gross margins. Though it trades it at a 22 times forward price to sales multiple, SKLZ stock is cheap based on its massive upside.

Skillz offers a cloud-based service, which enables mobile game developers to host multiplayer games conveniently. It also allows them to process in-app payments and assess their performances. Outsourcing all these key features in gaming is a cheaper and easier alternative for smaller and medium-sized developers.

The platform boasts 2.7 million monthly active users (MAUs) across various games and expands its user base each quarter. Moreover, with forward revenue estimates at over 60%, and multiple growth opportunities, the stock has an amazing growth runway ahead.

Skillz has had an incredible track record of growing its revenues, a trend which has continued in the first quarter. Its first-quarter sales were at $83.7 million, which comfortably surpassed analyst estimates of $72.2 million to $79.6 million. Moreover, the management has raised its full-year guidance from $366 million to $375 million.

MAUs were at 2.7 million compared to 2.6 million last year. One of the key criticisms of the company is its sluggish growth in its MAUs. Though MAUs have grown unimpressively, its paying users have grown by an incredible 81% on a year-over-year basis in the quarter.

However, eventually, Skillz will have to expand its MAU base, so adding new games to its pipeline and developing its partnerships is critical.

The company is unprofitable, though, and it appears it might stay that way for the foreseeable future. It needs to work on optimizing user acquisition marking costs to expand margins. However, it should continue to scale its businesses at this stage at the expense of profits. Additionally, its balance sheet positioning is terrific, with $612 million in its cash till.

Critics have panned Skillz for dependency on a handful of games, including Blackout Bingo or Solitaire Cube. Three of its top games accounted for nearly 79% of its revenues in 2020. Moreover, these top publishers accounted for 42% of revenues in the first quarter of 2021.  However, Skillz has announced that it will be releasing several new games over the next 12 months.

Furthermore, the company will be investing heavily in synchronous gaming on its platform. This essentially means that the matches will be happening in real-time instead of its current turn-based model. In addition, it will be integrating some unique features into some of its popular games and unlock more popular game genres, including Battle Royales.

Recently, the company also acquired Aarki, an AI/machine learning platform used for mobile advertising. It effectively records and analyzes data to provide a more personalized ad experience for users. The addition of Aarki will allow Skillz to strengthen its ecosystem, monetize its non-paying MAUs, and reduce inefficiencies in user acquisition.

SKLZ stock has slowed down considerably after its meteoric rise posts its De-SPAC. However, from a fundamental standpoint, the company continues to grow its revenues at a vigorous pace boasting strong margins.

In addition, it has an exciting pipeline of new video games ahead, and its acquisition of Aarki should benefit it in expanding its monthly active user base. Hence, there’s a lot to look forward to with the stock, and the pull-back in price presents an excellent buying opportunity.

On the date of publication, Muslim Farooque did not have (either directly or indirectly) any positions in the securities mentioned in this article. The opinions expressed in this article are those of the writer, subject to the InvestorPlace.com Publishing Guidelines.