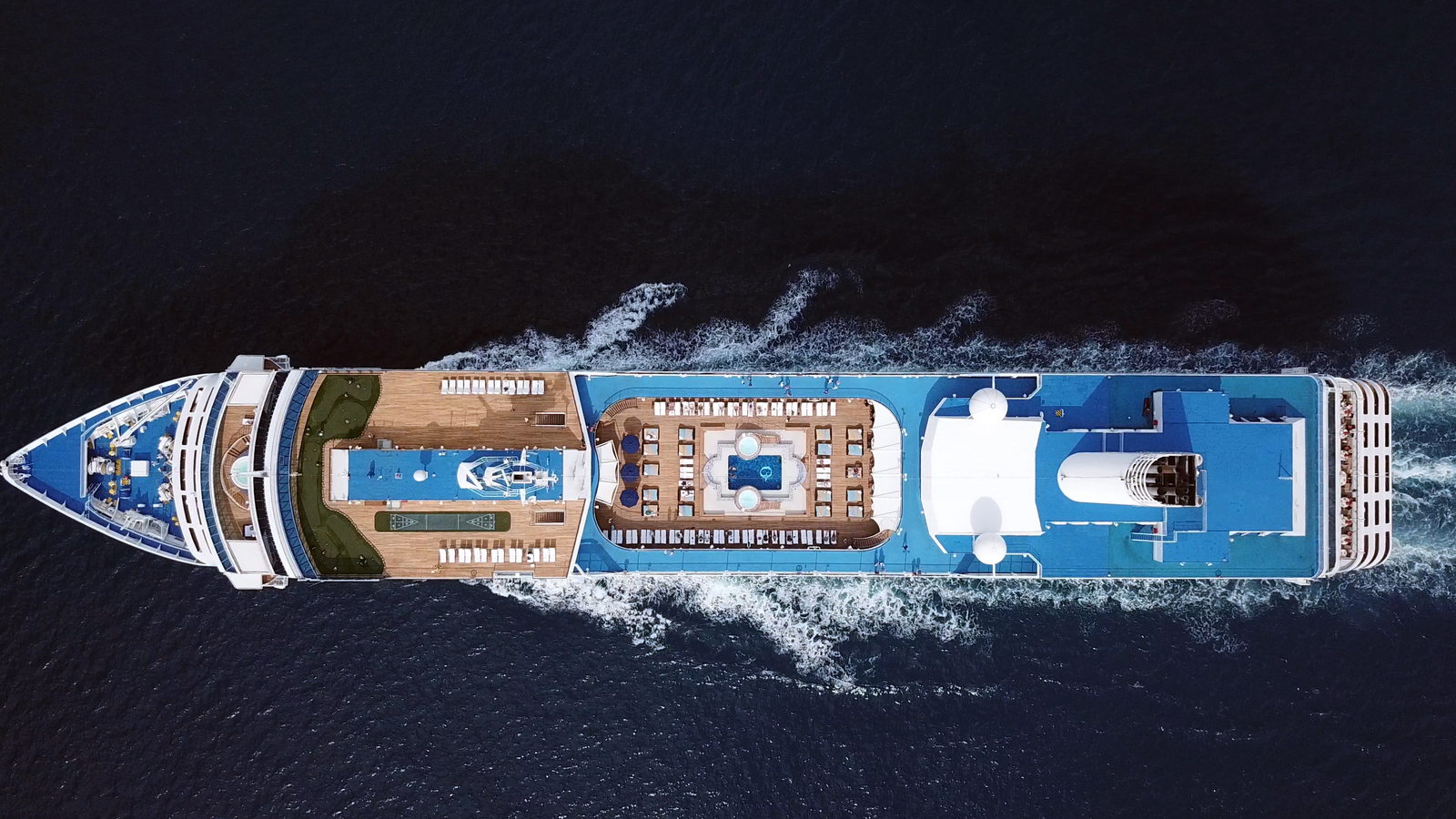 I like cruising. In fact, I especially like the Celebrity line from Royal Caribbean (NYSE:RCL). But I would no more buy RCL stock than I would Gamestop (NYSE:GME). The numbers just don’t make sense. 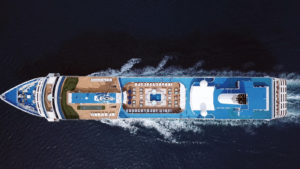 However, promising momentum has now been halted by a legal dispute between Florida and the federal government over vaccinations. The Centers for Disease Control and Prevention (CDC) had told cruise lines they could sail again if passengers were vaccinated. Florida doesn’t want that requirement.

But this not the only reason you should avoid RCL stock.

RCL Stock: The Losses Are Piling Up

On Jun. 11, shares of RCL stock struggled after two vaccinated passengers tested positive for Covid-19 on a cruise in the Caribbean. Critics have called cruise ships “floating petri dishes,” but the industry deeply resents that claim.

My problem with RCL stock isn’t this accusation, however. Instead, its the damage that the pandemic has already done to Royal Caribbean’s business — and its prospects. When looking closer, it’s clear that Royal Caribbean has become a financial petri dish.

For example, during the first quarter of 2020, RCL had revenue of over $2 billion as the pandemic approached. In the June quarter of 2020, this fell to just $176 million. And for the current year’s March quarter? Royal Caribbean reported a miniscule $42 million.

Want to throw all that out and look ahead? RCL is next due to report on Jul. 29. The expected revenue is $153 million.

Then there’s the debt.

Over the course of the pandemic, cruise lines weren’t given government aid the way airlines were. That’s because, while many of their offices are in Florida, they’re really based overseas. Royal Caribbean, for instance, is legally based in Liberia.

That said, the mountain of stimulus did allow RCL and the other big cruise lines — like Carnival (NYSE:CCL) and Norwegian Cruise Lines (NYSE:NCL) — to borrow money. For example, Royal’s most recent debt offering of $1.5 billion carries a rate of 5.5%. And at the height of the pandemic, when Royal was burning through $250 million or more each month, the company pledged ships as collateral to secure a loan. Now, the most recent rating on RCL’s debt is B2, with a note saying it’s being reviewed for a downgrade.

So, how can RCL possibly pay these debts (which came to over $21 billion at the end of March) against less than $13 billion a year earlier? By watering down shareholders. That’s what’s meant by it selling $1.5 billion in new equity back in March.

In its best year — 2019 — Royal Caribbean had $3.7 billion in operating cash flow and $692 million in free cash flow. How long does it take to pay down $21 billion in debt with that kind of cash flow? Can it be done at all?

The Bottom Line on RCL Stock

In January, Royal Caribbean sold its Azamara luxury line to Sycamore Partners for $201 million in cash. Azamara had four ships, each capable of carrying about 700 to 800 passengers.

At some point, Sycamore will want to cash out. It will likely offer Azamara to investors with a clean balance sheet. That is a stock I might buy. However, the rest of the industry is skirting bankruptcy and could easily fall into it.

On the date of publication, Dana Blankenhorn did not have (either directly or indirectly) any positions in the securities mentioned in this article. The opinions expressed in this article are those of the writer, subject to the InvestorPlace.com Publishing Guidelines.

Dana Blankenhorn has been a financial journalist since 1978. His latest book is Technology’s Big Bang: Yesterday, Today and Tomorrow with Moore’s Law, essays on technology available at the Amazon Kindle store. Follow him on Twitter at @danablankenhorn.