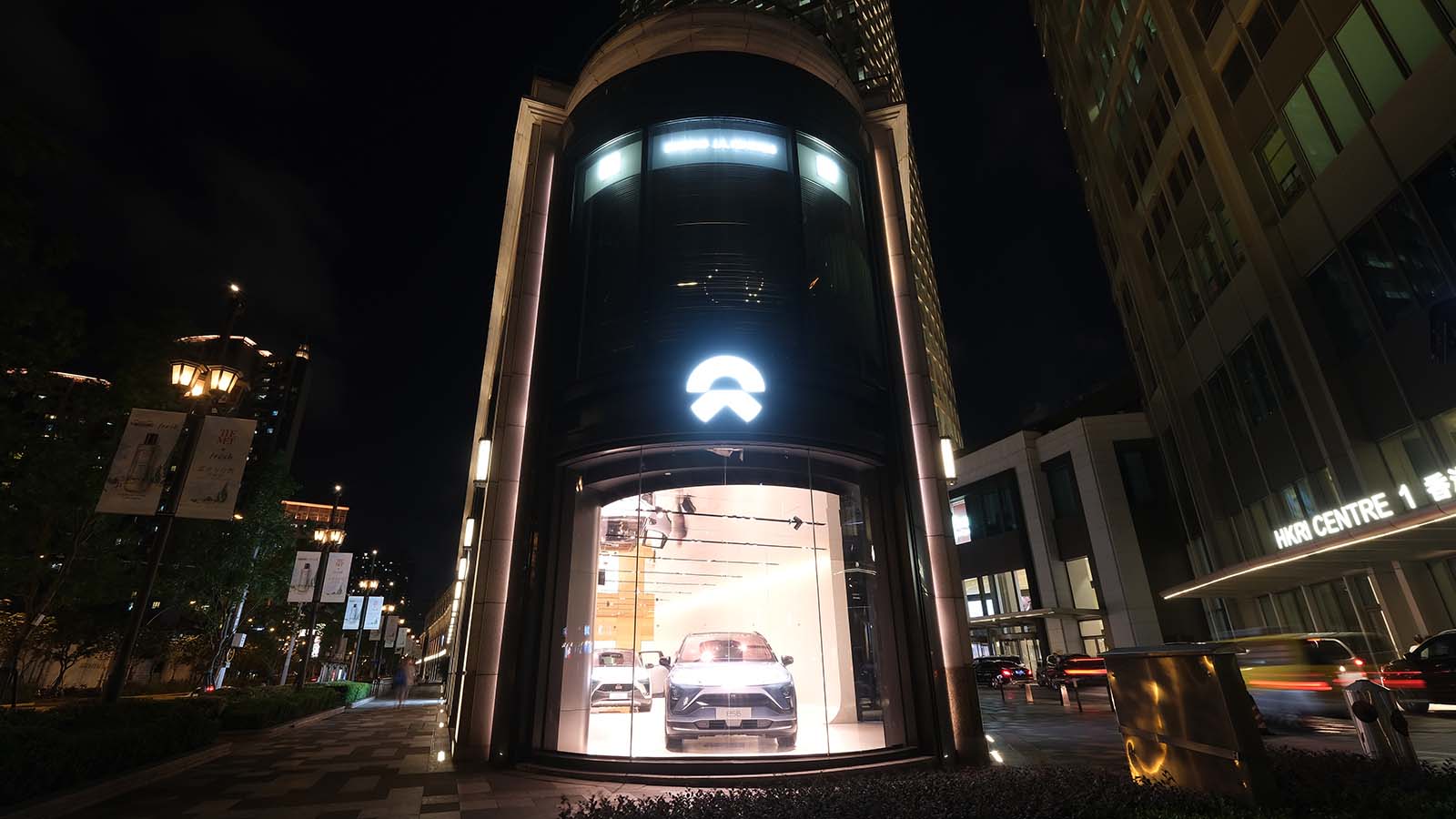 Chinese electric vehicle (EV) maker Nio (NYSE:NIO) saw the recent rally in its shares halt briefly this week. After ending the day at $43.68 on Jun. 7, NIO stock slightly slipped. The catalyst seems to have been May’s vehicle delivery update, which reported that volatility in semiconductor supply had impacted production for several days. Since then, though, the stock has started to climb again, closing at $45.68 on Jun. 11.

True, the ongoing chip shortage has been great for semiconductor stocks. However, it’s been tough on many industry sectors, including automakers and electric vehicle stocks. After impressive returns in 2020 as it left early-stage production behind, Nio is now feeling the pain of the shortage, too.

Currently, NIO stock is down 6% since the start of the year. So, given the current situation, is it best avoided for now? Or will recent setbacks reveal another opportunity to pick up NIO shares at a discount?

If you’re like me, you inherently recognized that today’s vehicles contain more chips than ever when news of the global shortage broke. After all, both modern entertainment and safety systems are extremely high-tech. However, I was a little caught off-guard by just how many chips are in cars. According to Car and Driver, electronics now make up 40% of the cost of a new ride.

In fact, today’s cars can have more than 3,000 computer chips in them. Clearly, semiconductor manufacturers are now a critical part of the automotive supply chain. Yet, chip fabrication plants are few and far between. Plus, building new ones is incredibly expensive and can take over a year. One of these fab plants can cost around $4 billion and change.

So, when there is a perfect storm — one including a pandemic-fueled run on consumer electronics, plus a trade war, a fab plant damaged by fire, a hike in car sales and the increasing popularity of EVs — something has to give.

That something? Chip availability.

These duplicate orders (which could well end up being cancelled) are making it even more difficult for chipmakers to nail down the additional capacity they really need. Naturally, that also adds to their reluctance to drop $4 billion on a new plant — and to the issues weighing down names like NIO stock.

Nio Is Feeling the Impact

Altogether, this “perfect storm” has put automakers and EV names like NIO stock in a difficult position.

Let’s circle back to Jun. 1. The company released an update on vehicles delivered for May, which showed a year-over-year (YOY) increase of 95%. Amazing, right? That added fuel to the NIO stock rally. That is, until it had the opposite effect. Looking closer, the company noted:

“In May, the Company’s vehicle delivery was adversely impacted for several days due to the volatility of semiconductor supply and certain logistical adjustments.”

True, the 6,711 EVs delivered in May sounds impressive at first. However, back in April, Nio delivered 7,102 vehicles. So, the semiconductor shortage does appear to be having an impact.

Of course, Nio did reassure investors that it will be able to accelerate production in June. Plus, it reiterated its delivery guidance of 21,000 to 22,000 vehicles for the second quarter. But seeds of doubt have still been sewn.

So, the ongoing issues surrounding NIO stock are scaring off some investors. That’s understandable. Unfortunately, there doesn’t seem to be any simple fix for this industry-wide shortage — at least in the short term.

However, the good news is that Nio is still signaling that the impact is temporary. Even in a worst-case scenario, competitors are also feeling that impact. The company is not going to be losing customers because of any production limitations. If anything, a percentage of the sales Nio could be booking now are instead going to happen months from now.

I look at the current situation like this: Nio is an EV maker with a range of popular vehicles that are being produced and delivered in quantity. Every month in 2021 seems to bring new YOY delivery records — despite the chip shortage. The company is also adding to the demand in its home market with its innovative Battery as a Service (BaaS) plan.

Yes, the shortage of semiconductors has disrupted its production and delivery, slightly. That’s taken the sheen off NIO stock and, even after several rallies, it remains below the price it kicked off 2021 at.

But that’s just the sound of opportunity knocking. Today, NIO shares are cheap. And when this company’s factories are back at full capacity? Look out.

Top Wall Street analysts stand by these stocks as the first half of 2022 wraps up
Has Real Estate or the Stock Market Performed Better Historically?
SoFi Technologies Stock Looks Better Than a Year Ago, but That’s Not Saying a Lot
6 High-Tech Dividend Stocks to Buy and Hold
Can a Takeover Save Roku Stock?