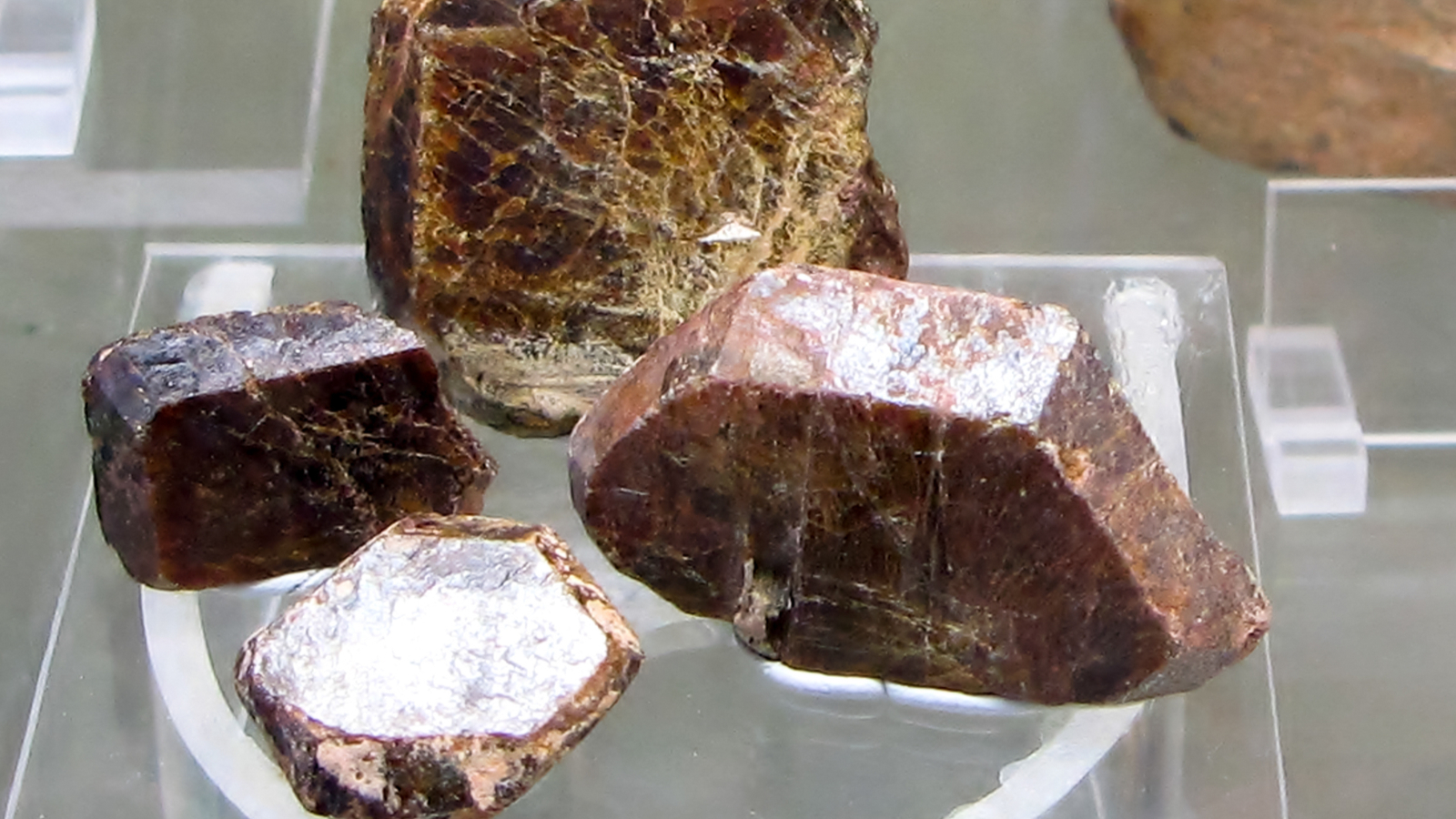 With the U.S. in desperate need of rare earth materials, keep an eye on MP Materials (NYSE:MP) stock. 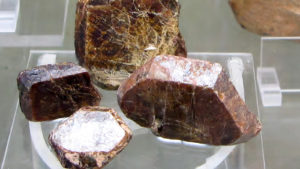 Right now, China controls about 87% of global production, which could cause big problems.

After all, by 2030, demand for rare earth materials is expected to more than double to 270,000 tons per year from about 130,000 tonnes today, as noted by the University of Birmingham.

China has announced tougher regulations, which won’t do much to ease concerns, tensions or prices.

“China is also stockpiling rare earths and critical minerals for its own domestic use, as companies and governments face worldwide shortages due to new demand for electric vehicles,” wrote Forbes’ contributor Kenneth Rapoza. “China is on par to totally own that market.”

Worse, the U.S. may want to target China rare earths for tariffs, which could backfire. If the U.S. tariffs them, they could retaliate by cutting off supply.

With a need to find rare earths materials outside of China, companies like MP Materials could thrive.

The Mountain Pass Mine and MP Stock

The company’s Mountain Pass mine delivers about 15% of the world’s rare earth supply, with a focus on Neodymium-Praseodymium. Those are critical materials for electric vehicle batteries, wind turbines, drones and robot technologies, says the company.

“Following completion of the second stage of our recommissioning, expected by 2022, MP Materials will relaunch its onsite processing facilities, setting the foundation for a renewed, self-sufficient U.S. rare earth industry,” they added.

With governments all over the world wanting millions of electric vehicles, we’ll need a steady source of rare earths. It’s not as if we can depend on China’s supply.

In addition, the Department of Energy already awarded a $3 million award to MP Materials to complete a feasibility study on producing rare earths.

Both could provide a significant catalyst for growth at the Mountain Pass property.

Better, according to Chairman and CEO James Litinsky, as quoted in a company release:

“Our solid first-quarter results demonstrate our continued strong operational execution along with the upside our business has from higher rare earth prices. MP’s revenues nearly tripled and Adjusted EBITDA increased over 6 times compared to last year’s first quarter. Importantly, our Stage II optimization plan is on track, and we are making steady progress on our Stage III vision.”

The Bottom Line on MP Materials

For the U.S. to reach its climate goals, it is going to need all the rare earth supply it can get. The country can no longer depend on China, which controls 87% of global production.

That’s where MP Materials and Mountain Pass may be able to help.

On the date of publication, Ian Cooper did not have (either directly or indirectly) any positions in the securities mentioned in this article. The opinions expressed in this article are those of the writer, subject to the InvestorPlace.com Publishing Guidelines.

Ian Cooper, a contributor to InvestorPlace.com, has been analyzing stocks and options for web-based advisories since 1999.