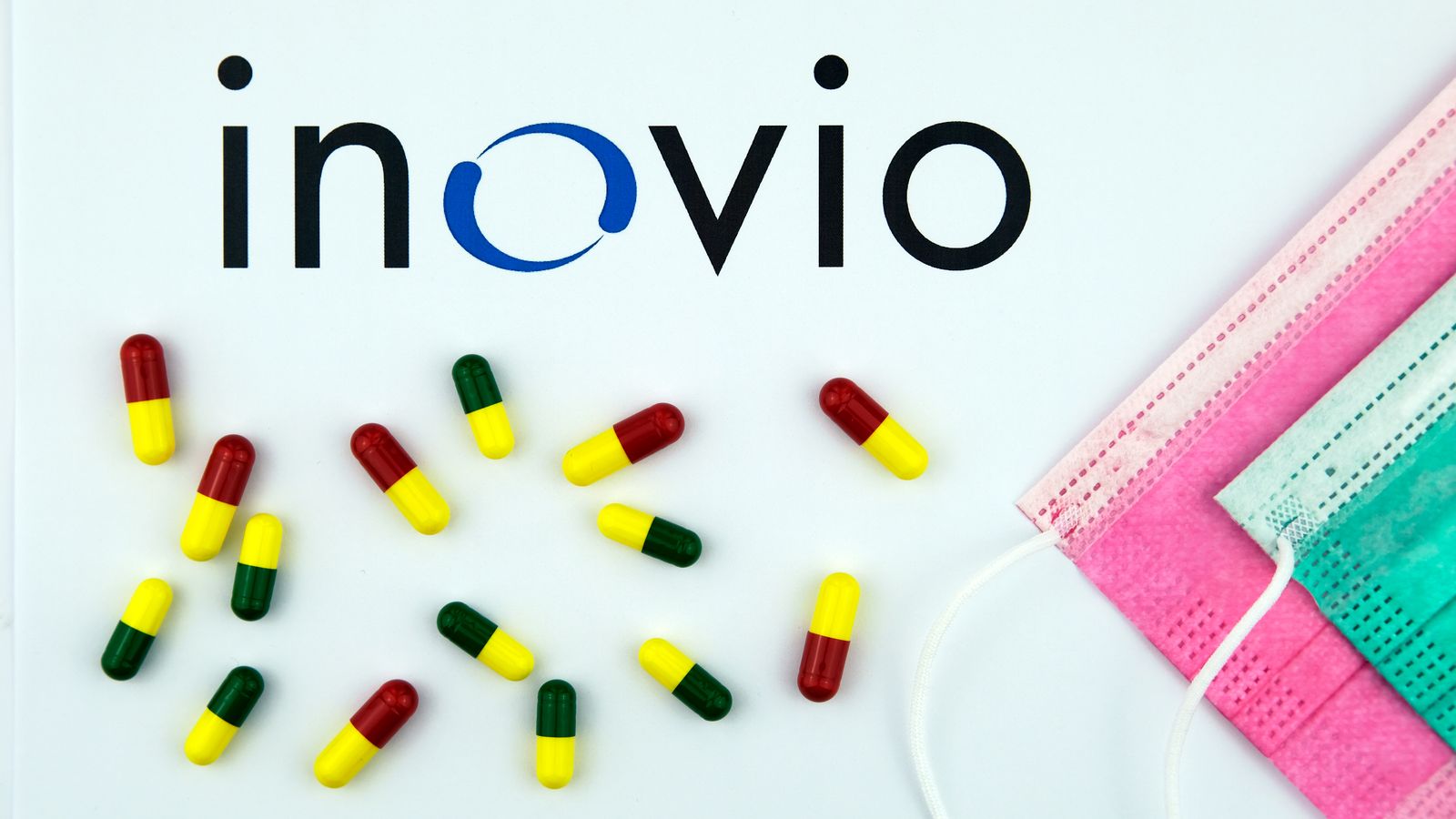 It’s fair to say that Inovio Pharmaceuticals (NASDAQ:INO) wasn’t the first or most famous entrant into the Covid-19 vaccine race. Nevertheless, there are reasons to be bullish on INO stock.

It’s unfair to pigeonhole INO stock as “just a Covid stock.” Inovio remains on the cutting edge of DNA science with 15 current clinical programs. The company’s market is vast; Inovio seeks to treat and protect people from serious and life-threatening diseases associated with HPV, cancer and infectious diseases.

That being said, Inovio is working diligently to advance its Covid-19 vaccine, known as INO-4800. The company’s stakeholders will justifiably want to know how the vaccine is progressing. Thankfully, an expanded partnership could bring INO-4800 to the public — and powerful returns to the shareholders.

INO Stock at a Glance

Back in October 2019, INO stock bottomed out at just under $2. There’s a distinct possibility the market will never see that price again, as the summer of 2020 was truly dazzling for Inovio’s investors. In fact, the share price rocketed to a 52-week high of $33.79 on June 26 last year.

INO stock wasn’t in penny-stock territory anymore — not even close. Yet the vertical share-price move was difficult to sustain, and Inovio shares started a multi-month slide.

The stock’s shares are currently $8 and change. For folks who’ve been sitting on the sidelines or are new to Inovio, this could be a prime buying opportunity.

Some people will claim they believe in the “buy low, sell high” principle. INO stock definitely falls into the “buy low” category, so it’s up to you to decide if there’s a bargain here. But given the company’s value proposition, it’s hard to deny that Inovio shares look attractive.

Let’s talk about that value proposition. Among Inovio’s strengths is the company’s eagerness to work with other businesses and institutions.

Without a doubt, Inovio hasn’t hesitated to reach out for assistance with INO-4800:

Success is never guaranteed. But Inovio clearly has some powerful institutional and business partners in its corner.

INO Stock and Serving the Underserved

We can add one more potent collaboration to the list. Inovio recently expanded its partnership with Advaccine Biopharmaceuticals Suzhou to conduct a Phase-3 efficacy trial of INO-4800.

Kim further suggested that INO-4800 “has the potential to be used as a booster vaccine.” In support of this, Kim noted, “the early clinical data supports that INO-4800 can be safely re-administered.”

The planned Phase-3 trial is expected to cost about $100 million, so I won’t pretend there is no risk involved in INO stock. Still, the rewards — for underserved populations and for stakeholders — could be enormous.

INO stock went too far, too fast and had to come back down to Earth. A comeback could be in the works now that it’s on solid ground. If anything can catalyze a turnaround, it’s Inovio’s relentless drive to achieve clinical outcomes. That, along with the company’s value-adding partnerships, could drive significantly higher share prices.