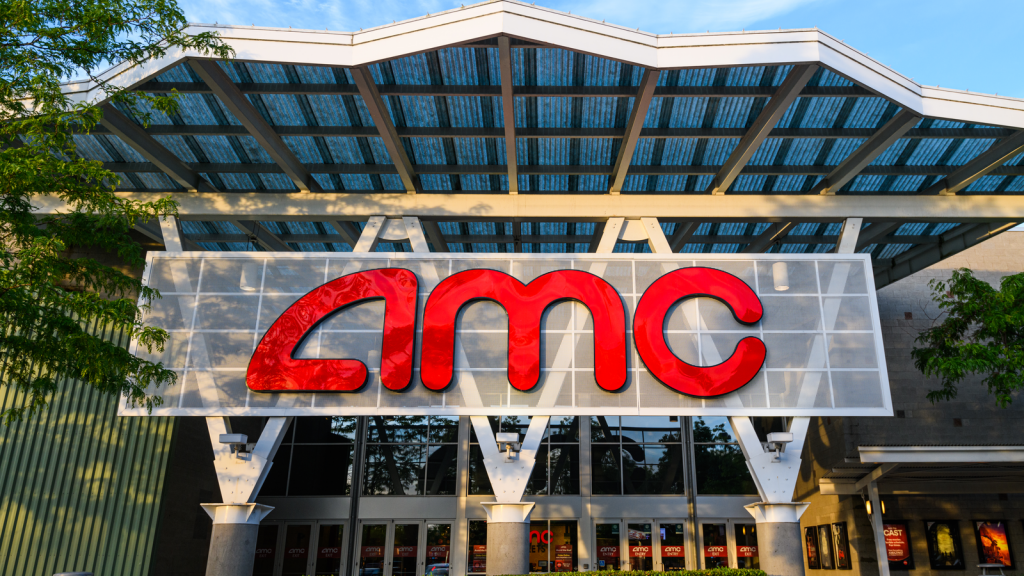 AMC Entertainment’s (NYSE:AMC) first-quarter results showed rebounding sales with a healthy loss reduction as it looks to return to winning ways in the post-pandemic world.

During the first quarter, company sales shot up to $785.7 million, over five times the figure from the same period last year. Moreover, it came in ahead of $743.4 million analyst consensus estimates. Additionally, net losses shrunk from $567.2 million to $337.4 million.

AMC has benefitted immensely from an incredible film slate, starting with the latest Spider-Man movie in December. The movie ended up being the sixth highest-grossing film in history. The Batman followed it up. The latest smash-hit from Marvel, Doctor Strange in the Multiverse of Madness, made $185 million in its opening. AMC performed significantly better with the film with a 26% domestic market share, a 4% bump from its historical average. Moreover, with a strong upcoming lineup of films, AMC expects a robust showing this year.

Is AMC stock a buy then? Not quite. For starters, domestic box office collections are roughly 75% lower than pre-pandemic levels for the second quarter running from April to June. Hence, the talk about the massive recovery seems far-fetched.

Moreover, the theatre giant still has a sizeable amount of debt to pay off and will need more funding to sustain operations. Its recent unrelated investment in gold miner Hycroft Mining (NASDAQ:HYMC) suggests it must keep itself relevant with the retail trading crowd. AMC will perhaps have to issue new equity and its meme stock status will help with that. Overall, despite a relatively strong performance, it’s best to avoid AMC stock.